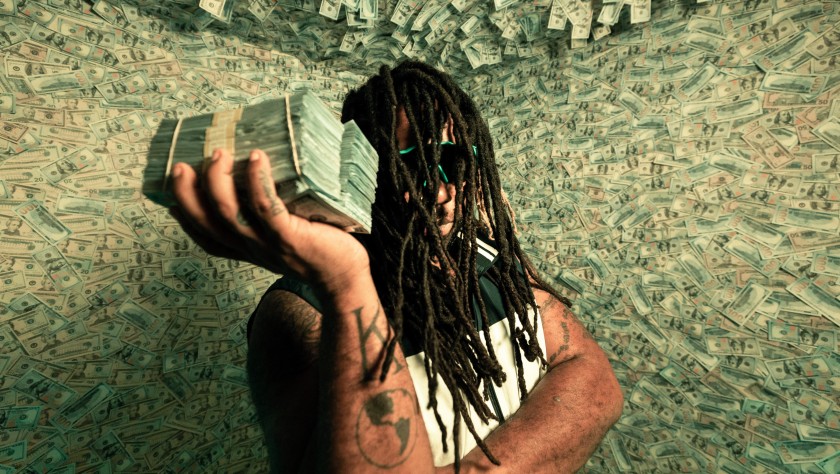 I would say most people who are active online regularly receive scam emails promising them millions of dollars if they just reply to an email. Most people these days should know these are just “Nigerian Scams” but some are still getting entrapped even though these scams are well known and have been around for a long time. Let’s make it clear the Nigerians are not the only ones running these scams, the scammers tactics are very old and scams are run by gangs and individuals from nearly all countries… It’s just the Nigerians are the main players in this game…

As people have gotten wise to the issues of the “Nigerian Scams” so the scammers have adapted their tactics. I am writing this article mainly due to a close associate having their passport used in a scam recently. The individual found out what had happened when the victim contacted them wanting to know if they were the person, they had been sending money to. I have also dealt with several cases recently where experienced businessmen have lost a lot of money in more elaborate scams that they believed to be legitimate deals.

The reasons why the people being targeted pay is because of their own greed, as they want to make easy money, that in reality does not exist or that they have become emotionally attached to the fake profile the scammer is using to get their trust, and they honestly believe they are helping someone who is a friend.

I will talk more about the “emotional hook” next as this tactic is the favored approach by scammers targeting everyday people. The “emotional hook” can be more complicated and time consuming but can provide the scammers, at least for a while, with regular income. 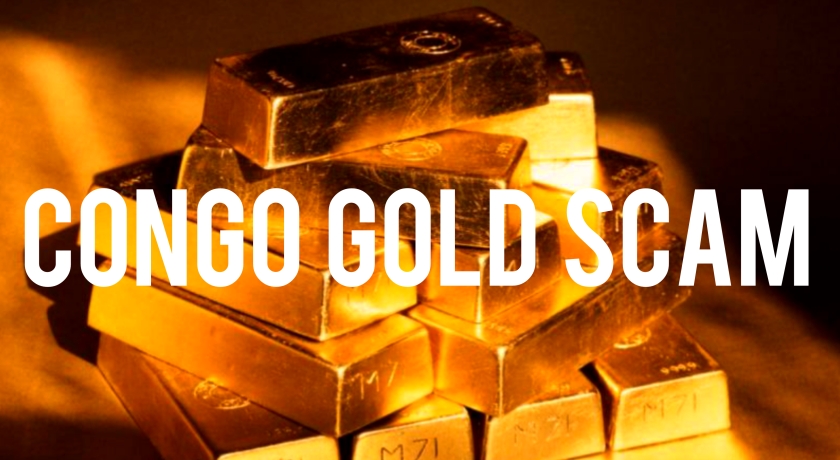 With the “greed hook” I am not going to use the word “victim” as the person being targeted should understand the risks and is making the decision to send the money to the scammers in the hope of making millions in free money. This is also a problem for law enforcement as the person being scammed were acting on their own free will, they were not forced to do anything…

I know of one case in US where a woman in her 70’s hooked on to a fairly wealthy man in his early 90’s and took him for a lot of money. The scam was simple, she showed him some attention, built up a relationship and made up a story how she was owed millions of dollars by the US government etc. due to a law suit but needed attorney fees to get the money released. The old guy was lonely, did not get along with his family and was happy for the attention so gave this lady the money she asked for.

I spoke with him personally and he believed the story she was telling him and when presented with a background check showing the woman had Federal convictions for racketeering and fraud, and that the attorney letters she had shown him were from an attorney that did not exist he dismissed them as just his family interfering with his business. From what I understand from the family she wiped him out of cash, but he was obviously emotionally attached to her and she gave him the attention and something to focus on, even if it was all a lie.

Scammers have flourished since the internet has become freely accessible to virtually everyone. I must get several offers a day of tens of millions of dollars if I just reply to an email in my spam folder from someone I never heard of with a dodgy name and email address… But scammers are evolving…

Nigerian Scams – Trust No One!

An associate of mine contacted me recently to help him with an issue of his identity being stolen, which these days is pretty common but his was stolen by someone he knew and the person who was scammed was able to locate him. The scammers were stupid enough to use a cover story that fitted his life perfectly which enabled the victim to find and contact him.

My associate received a message from a young lady on Facebook asking if he knew her etc., which he did not. After some polite questions the lady sent him a photo of a copy of his passport with someone else’s photo on it. My associate initially though that the lady herself was a scammer and she was going to try to shake him down for something. After further questioning it was clear she had been scammed out of €1200 Euro by someone using his passport with someone else’s photo on it.

My associate was concerned his passport was being used and wanted to find out who was behind the scam. He works in the international security business, travels regularly which means it can be difficult to keep control of his passport, many hotels take copies when checking in to start with. On close inspection he saw the photo was one that he had taken himself and there were only two people he had sent it to for business purposes.

“I had only sent copies of my passport to two people in the last few years, one to arrange flights and the other to put in a proposal for a government contract. Many places ask for proof of ID when submitting contacts etc. Even when applying for some visas you have to send your passport to the respective country’s Embassy as I did several times for visas for Nigeria. The company that needed the passport for flight arrangements is 100% trusted and the risk of stealing such a small amount, jeopardizing their reputation would not be worth the return for them.

All the indicators and trails pointed to the scammer being someone who I classed as a friend, had known them over 5 years and had done business with. How I knew it was them?  Because the cover story used for the profile for the scam fit my experience and lifestyle 100%, so much so that the victim was able to find me and knew certain things about me that only someone who knew me personally would know. If the passport had been stolen by or sold to a stranger, they would not have known these personal details about me.

He and his associates had used a fake Facebook profile with photos of an American soldier to contact and build a friendship with the lady they scammed. I have spoken with her and she is a very decent woman who believed she was helping someone who needed a loan for €1200 to help their sick child. When in reality the scammer was blowing the money on their Nigerian ”Bling Bling” lifestyle.

The lady reported the incident to the police in her country, which is a place where traditional values are held in high-regard and such scammers getting a bullet in the head would not concern the police too much. But the complexities of international law prevented them form really doing much. “

The lady who was scammed in this case honestly believed she was helping someone in need and there are many others like her. There are still plenty of people in the world who will help someone in need or in a crisis, especially if they have formed some type of connection with them.

The scammers know this and exploit it to the full, it’s sad but these days you cannot trust strangers or people you meet online, period! Nigerian scammers are constantly looking for potential victims on social media and dating sights, click here to check my article on sextortion another scammer tactic!

What happened in my associate’s case was they we managed to locate a middleman the scammer was using to receive money from the victim’s ad forward to him. When the evidence was presented to the police in the country where the middleman lived they were not interested, they were too busy. So, after we had gotten a crime report number from the police we contacted the middleman and it was made very clear that we knew who he was, where he lived and worked. He understood the situation and was happy refunded the ladies money, my associate’s expenses, and pay my fees. We were lucky I this case as there was a trail to follow.

The best defense against scammers is being aware of the problem and not dealing with strangers who approach you online, or loaning money to people you have never met and from a business perspective always do proper and thorough due diligence on everyone you’re dealing with.

It’s a sad fact the law enforcement agencies tend to not be very interested in assisting those that have been the victims of scammers. Legally the fact that most of the scams involve small amounts of money that were sent to international locations willingly, there is not much law enforcement can do. Also, the fact that law enforcement agencies and police department are inundated with people filing complaints they don’t have the time or resources to investigate the crimes unless they involve a lot of money and there is an interest in the specific cases.