Think about how many times when you have been at bar or club and left your drink unattended, for less than 10 seconds with someone you have just met who seemed like a nice person. That would have been more than enough time for them to spike your drink with date rape drugs such as Ketamine, GHB or Rohypnol. How often has a waiter or bartender given you an open bottle of beer or the like which could have been spiked with illegal drugs such as Ecstasy or prescription drugs such as Xanex?

I have spent more time than most in bars in developing countries and I can’t remember being served a can of beer, bottle of beer or bottle liquor that was not opened in front of me. The main reason is so the bars’ patrons know they are getting what they ordered and not a cheaper brand of alcohol that has just been poured into a quality brand name bottle. This from a security perspective also makes it harder for the drinks to be spiked by the bar staff and waiters. I tend avoid drinking draft beers or shots unless I can see the drinks being poured, to me that’s not being paranoid its being careful! 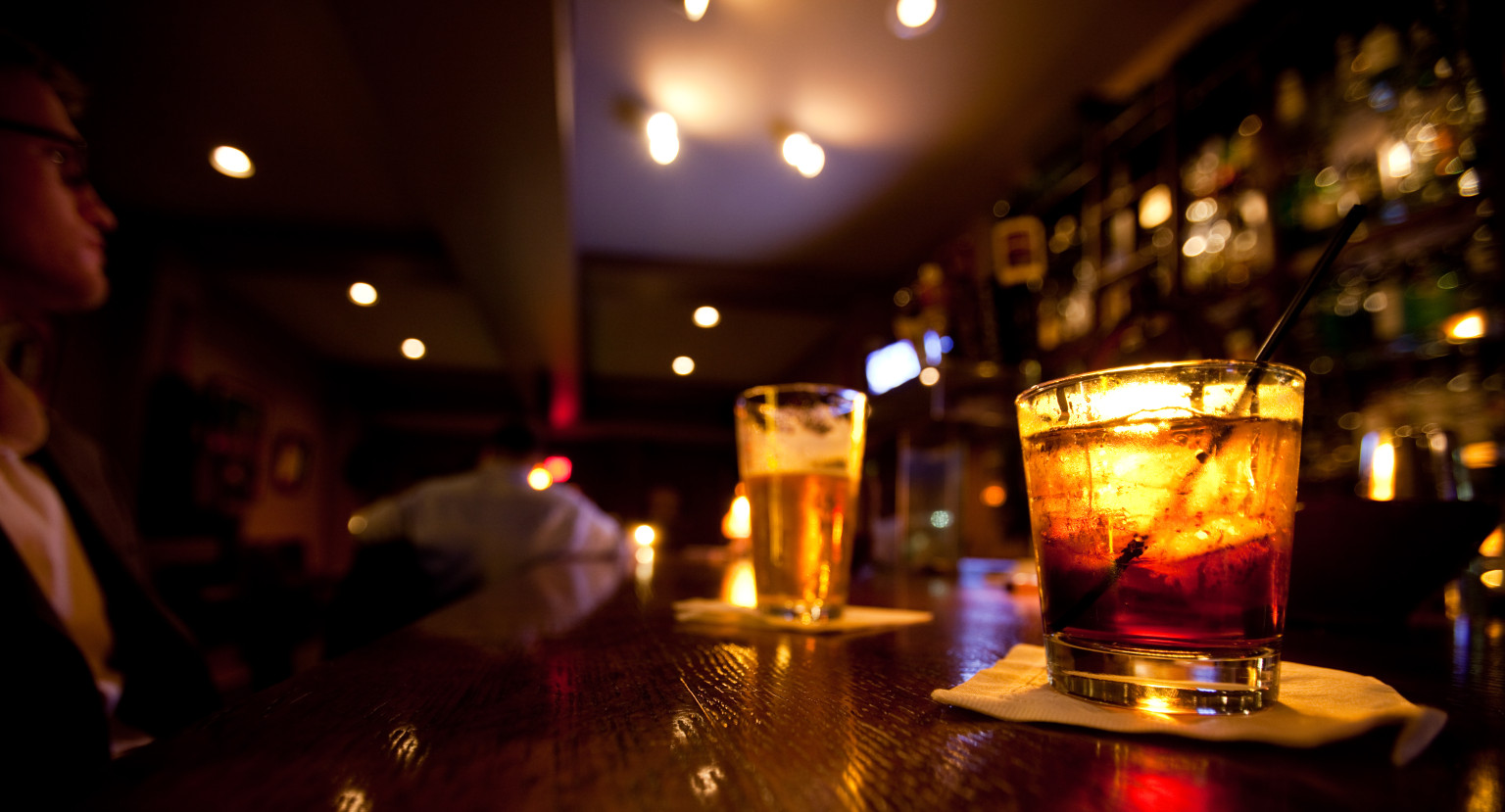 At this time, I am living in South Florida and hear regular stories of males and females having their drinks spiked in bars and clubs with date rape drugs. The motive is commonly thought of as “Date Rape” but this criminal tactic is also used in robberies. There has been a change in rapist and criminal tactics where many have gone over to using prescription drugs which are widely available, especially in South Florida, as from a legal standpoint its more difficult for the victims to argue they were drugged and not taking the drugs by their own accord. This is a common defense of not only the rapists and criminals but also the venues where people have initially been drugged.

Rapists target males and females alike and in addition to the physical injuries of the assault there are also the issues pregnancies and sexually transmitted diseases. Not only are drugs used for sexual assaults but also robberies. Back in the 1990s when I was doing business in Eastern Europe there was one nightclub in Riga, Latvia where it was common knowledge that visitors who flashed their money and Rolexes around could end up drugged and robbed, they would wake up in the morning somewhere missing their valuables. When they reported the robberies to the police they would not take the victims seriously, what was to prove they did not drink themselves unconscious, the victim could not remember what they were doing, so they could have given their valuables away etc. As long as no one got hurt the police in Riga weren’t concerned.

In South Florida it’s common for men to meet a woman at a bar to have their drink spiked and be robbed of their Rolexes, if they manage to make it home before passing out they tend to lose a lot more. These crimes are regularly reported and I expect a lot more are not.

You don’t have to go to bars and nightclubs to be exposed to the risk of being drugged, one Gypsy tactic in Europe is to get their small children to go out and sell glasses of tea or soft drinks to tourists.  Who would expect a little girl to give you a spiked drink? The children are accompanied by teenagers who then watch and follow the victims until they pass out or go and help them when they start to stumble, at which time they rob them.

A drug that is regularly used in crimes in Colombia, Venezuela and Ecuador is Burandanga or Scopolamine which is extracted from the Borrachero tree. Scopolamine has numerous legitimate medical uses but when used by rapists and criminals it renders their victims into a compliant zombie like state of which they remember nothing. Victims have the outward appearance of being okay but are in fact in a trance and know nothing of what they’re doing. Victims of Scopolamine overdoses are common in Colombian hospitals as are the deaths of those who received a large dose or had a low tolerance. This drug is more common than people think and is out there, I have come across similar in Haiti and West Africa, once administered through liquid or powder form the victim is completely compliant and helpless.

The common date rape drugs like Rohypnol, GHB, Ketamine are tasteless and odorless and take approximately 15 to 30 minutes to take effect and usually last three to six hours, depending on dosage. These drugs make the victims weak, making them unconscious and unable to remember what happened. Prescription drugs such as Klonopin and Xanax have similar effects, all of which are enhanced when the victim had been drinking alcohol.

If you are out at a bar, club or just accepted a drink from a stranger and start to feel weak or dizzy for no apparent reason get help immediately. Get to a safe location, get to trusted friends, call your friends or family, even call an ambulance but do not go with strangers!

This is only a short article but hopefully you can see it’s better to be careful and thought paranoid than it is to end up drugged, abused and dumped in the gutter!

And if you have any questions the let me know,